IK Multimedia has this week added a new addition to their range of iOS and Mac compatible microphones, in the form of the newly launched iRig Mic HD.

The iRig Mic HD has been created to offer iOS and Mac users with a high-quality digital condenser mic that has been designed to connect to any Apple device including iPhone, iPad, iMac, MacBook Pro or Mac Air. 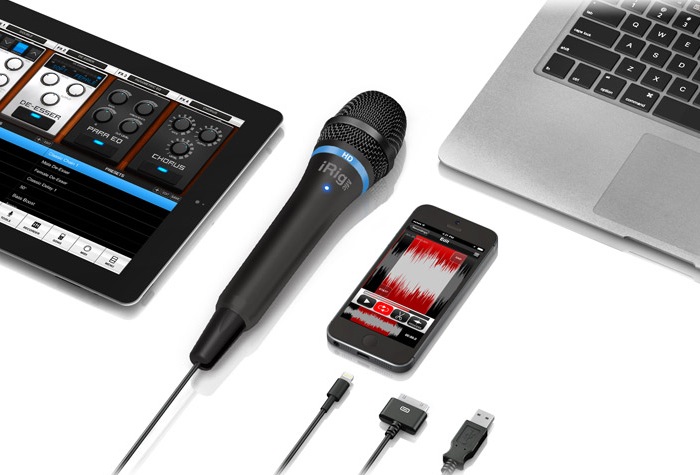 The new iRig Mic HD is fitted with a 24-bit audiophile-grade A/D converter, a 44.1/96 kHz sampling rate, and a low noise/high definition pre-amp and builds on the technology used in the previous iRig Mic launched a few years ago.

To help you get the most from your iRig Mic HD microphone IK Multimedia has put together a variety of free iOS applications and Mac OS software, to provide users with vocal processing, field recording, guitar and bass multi-effects and more. The iRig Mic HD microphone comes with a Lighting connector and USB cable, but a 30-pin cable is also available separately. 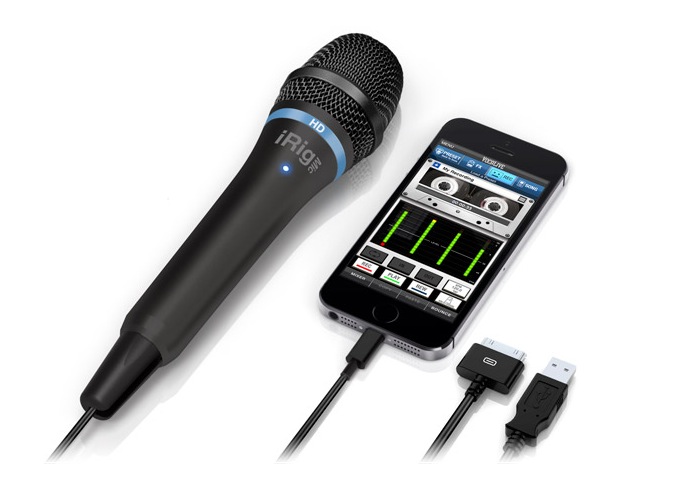 “The apps and software that you get with iRig Mic HD let you start processing and editing vocals or any other audio source immediately. For iPhone, iPad and iPod touch, you get VocaLive FREE a real-time vocal-effects processing and multi-track recording app, iRig Recorder FREE, a professional field recorder and audio processing app, and AmpliTube FREE, a multi-effects, recording and studio app for guitarists and bass players, featuring stunning models of amps, cabinets and stompboxes. Mac users also get a free version of AmpliTube and more to download with their iRig MIC HD.”

For more information on the new iRig Mic HD microphone jump over to the IK Multimedia website for details and to order for $99 or €79 when it launches during the second quarter of 2014. 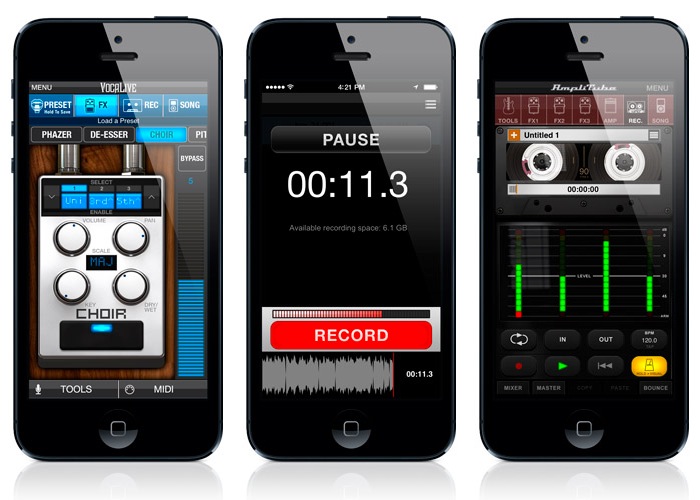