There is also a front facing camera for FaceTime, and Apple have also added a camera to the back that is capable of recording HD video in 720p, and a 3 axis gyro. 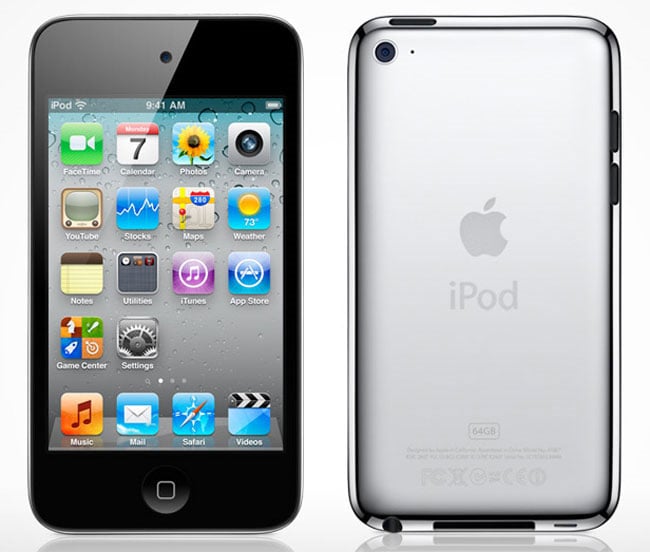 The new iPod Touch comes with three different sizes of storage, 8GB, 32GB and 64GB. Some of our fellow technology sites have managed to get their hands on the new iPod Touch, you can see what they think about it in the reviews below.

The new iPod Touch is available from Apple, with prices starting at $229.

Dont forget to check out our Apple iPhone 4 Review.