The iPhone SDK 3.2 is due to launch at the same time as the Apple iPad, and these new gesture controls are likely to be on the iPad at launch. 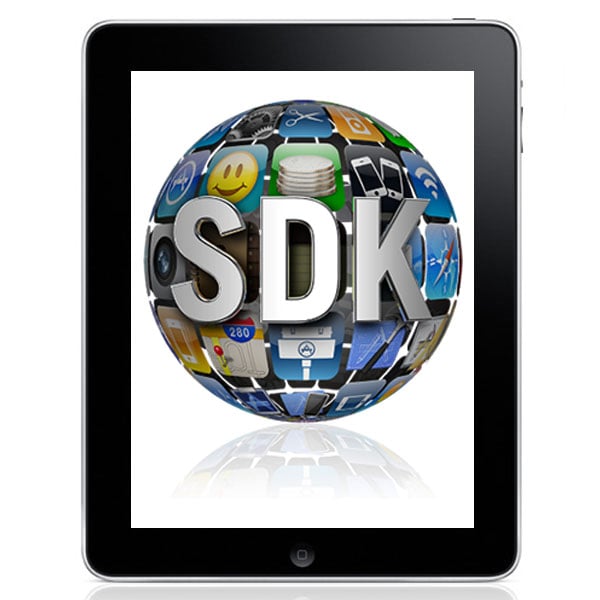 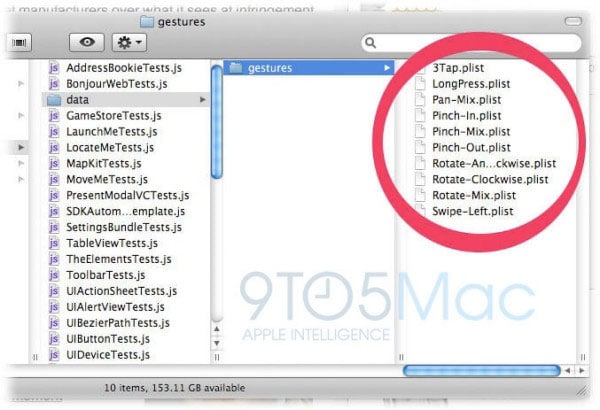 There are two new gesture commands in the latest SDK, which include 3TAP.plist and LongPress.plist, which suggests that Apple is going to let developers take advantage of these new gesture controls in their applications.

Apple has also removed several icons that were found in the last SDK Beta which related to video chat, so it doesn’t look like we will see the iPad launch with a video camera, this is something that will probably be added in the next generation iPad and the iPhone 4G to offer users video chat.