Ashley Towns who developed and released the iKee rickrolling iPhone worm which effected hunders of iPhones with a background of 80s pop star Rick Astley has gone and landed himself a job as an iPhone App developer.

The 21 year old hacker has joined iPhone App developer Mogeneration, who have developed a number of applications for Apple’s iPhone. 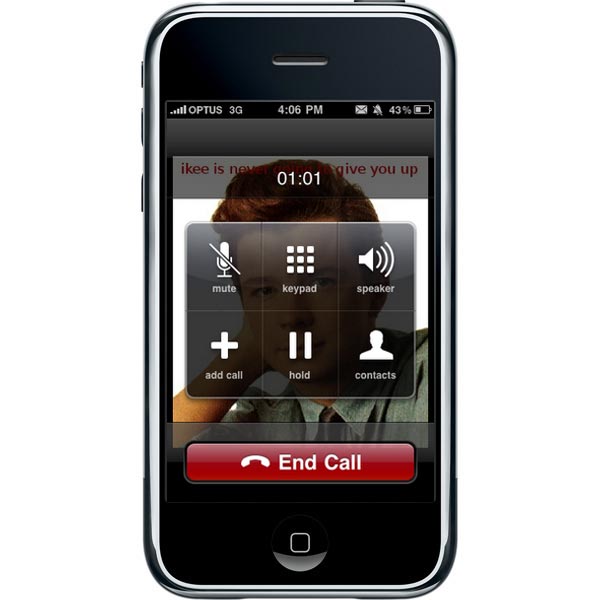 Security expert Graham Cluley points out that maybe the hacker should have got arrested for spreading the iPhone worm instead of being rewarded with a job.

Despite admitting writing the Ikee iPhone worm, and personally initially infecting some 100 iPhones with the malware that could gobble up victims’ data allowance, Towns has not had his collar felt by the long arm of the law.

Lets not forget that his worm not only made unauthorised modifications to the iPhones of its innocent victims (requiring a fiddly repair), and contained some elementary bugs, but it also provided the template for the more dangerous Duh worm which attempts to convert iPhones into a botnet and steal financial information.

Lets hope that Ashley Towns has decided to stop writing viruses for the iPhone and instead puts his efforts into developing some cool iPhone Apps.

Sophos via The Inquirer