Dolphin the mobile browser for iPhone smartphone has this week been updated with a new features that now allows you to control the application via voice control.

The new feature for iPhones called Dolphin Sonar listens out for your voice and lets you carry out a number of tasks such as, search on the Internet, share links on social networks, create bookmarks, and navigate to name just a few. 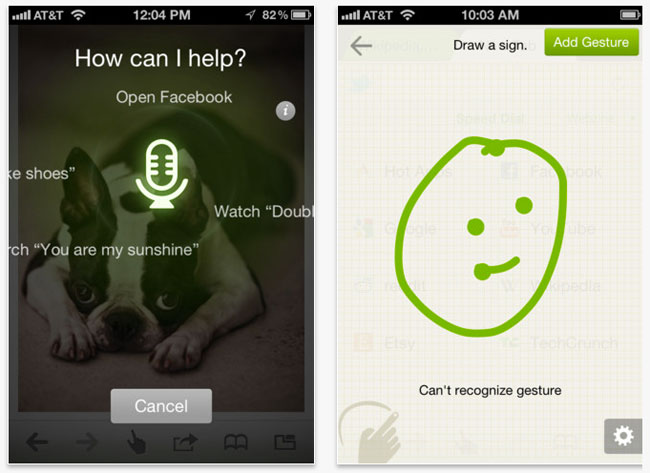 The rollout of Dolphin Sonar follows on from the release of the same Dolphin Sonar update for Android devices back in February 2012, and has been created in partnership with Nuance Communications. Unlike on Android version where the new plugin for Dolphin Sonar is free, on iOS devices the plugin will cost you $0.99. But if you would like to surf the web with your voice jump over to the Apple iTunes App Store to Dolphin Sonar now.