It looks like the iPhone Dev Team are getting closer to the elusive unlock of the 3G iPhone. 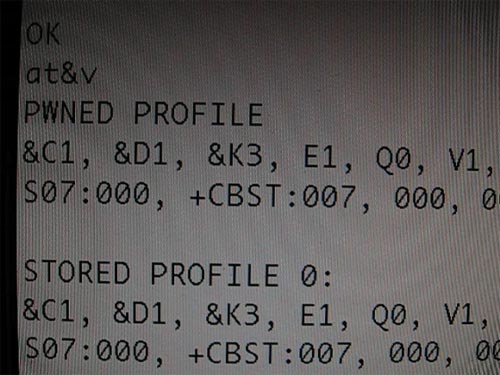 Heres a screenshot of a 3G iPhone whose baseband has been modified.  And even though its modified ” and fails the integrity check ” its still running.  Can you guess where the patch was made?

Running modified baseband code is a very useful ability, but its still not possible to accurately estimate how close we are to the ultimate goal.

You have to give these guys respect, they have put a serious amount of work into this and the previous unlocks, lets hope they get a bit of luck and get it unlocked.