Some of our readers will remember the Camera+ app for the iPhone, the developers released it last year with a hidden function, the ability to take photos with the volume button, and Apple quickly removed the app from the app store.

Twelve months on, Apple now has this function on the built in camera app on the iPhone, and it looks like they are now allowing the Camera+ app to have this function as well, as a new version has been released with the VolumeSnap function. 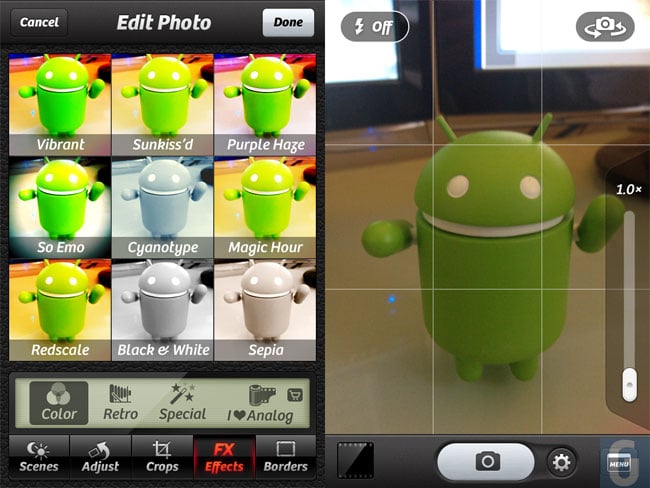 Apple’s original reason for removing the app from the app store last year was because they said it uses the iPhone volume buttons in a non standard way, and we are guessing that as they have now added the feature to their own app it is now standard.