Yesterday we told you about a hidden feature in the latest version of the Camera+ iPhone application that let you use the down volume button in the application to snap your photos.

The feature was turned down by Apple, and the developer has to remove it before Apple would approve it. When the new version of the Camera+ application was submitted to Apple, you had the ability to turn this feature back on by visiting a URL in Safari. 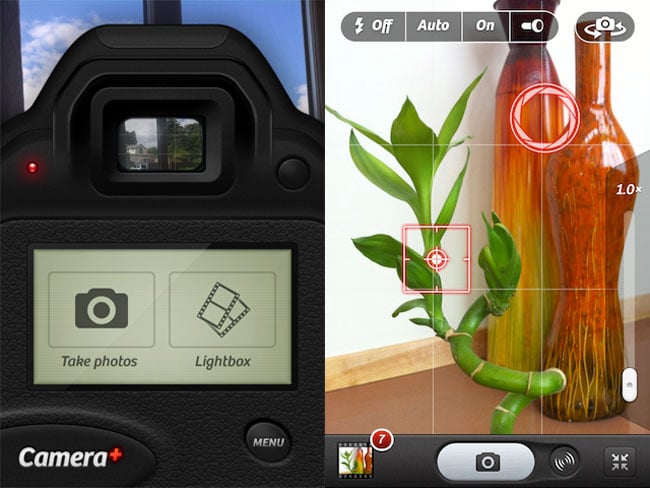 As we suspected yesterday, as soon as Apple find out about this feature the Camera+ iPhone app would be pulled from the iTunes App store, and today the application has now been pulled.

Whilst this feature was a nice addition to tha application, what the developer did wan’t the best move, especially considering that the developer in question announced recently that the Camera+ application had generated $500,000 ion gross revenue over the last 2 months.

Hopefully Apple and the developer can sort things out, so that the application becomes available again, although we suspect next time it appears the volume button will no longer work to take photos.