The clocks went back here in the UK on Sunday morning, and if you own an iPhone and were expecting to wake up on time this morning, you may have noticed your iPhone alarm going off an hour later.

The same problem affected iPhone users in Australia last month, and Apple still hasn’t rolled out an update to fix it, so the fix will probably come in ios 4.2 which is due out later this month. 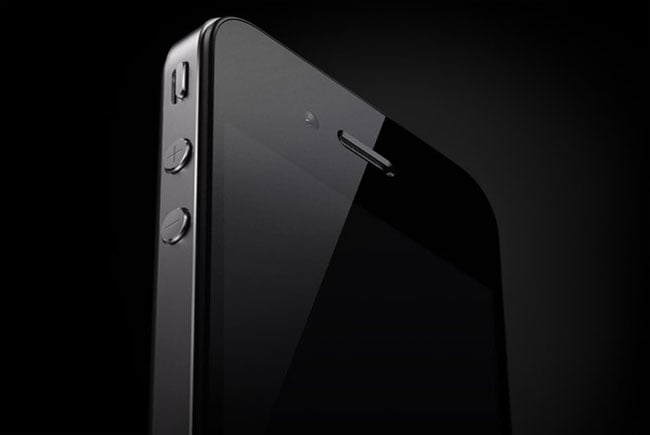 If you had the problem this morning and were late for work, there is a fix for it, unless you want to use the same excuse tomorrow. You will need to delete your alarms and set new ones, or you can set the existing alarms to wake you up one hour earlier, just don’t forget to set it back when Apple reelease a fix.