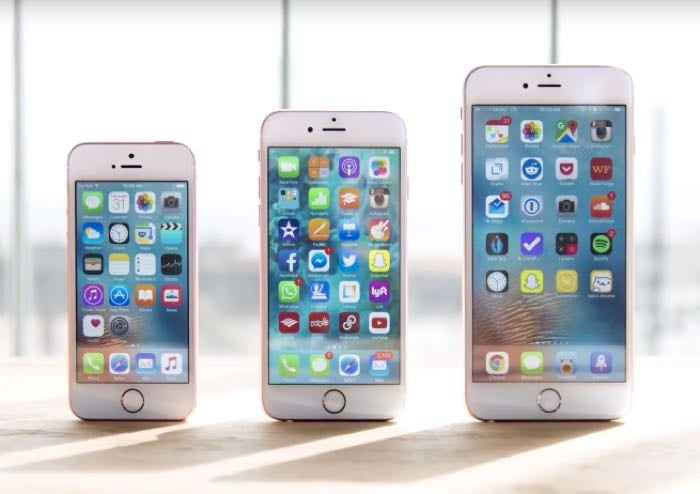 We have been hearing a number of rumors about the new iPhone 7 and iPhone 7 Plus, previous rumors have suggested that the new smartphones would have a dual camera.

We recently saw a leaked dummy unit of the iPhone 7 and it has a single camera and now it looks like the dual camera will be exclusive to the new iPhone 7 Plus.

According to a recent report, Apple will use their new dual camera in the 7 Plus only, the handset will also apparently come with 3GB of RAM.

We are also expecting Apple’s new iPhones to feature their new A10 processor and also come with iOS 10. Apple are expected to make iOS 10 official at WWDC 2016 next month and the OS will launch with the new iPhones in September.

As well as the faster processors and more RAM we are also expecting this years iPhones to come with improved displays over the current models with higher resolutions.

Apple are expected to launch their new iPhones some time in September, as soon as we get some more details about the new handsets, we will let you guys know.