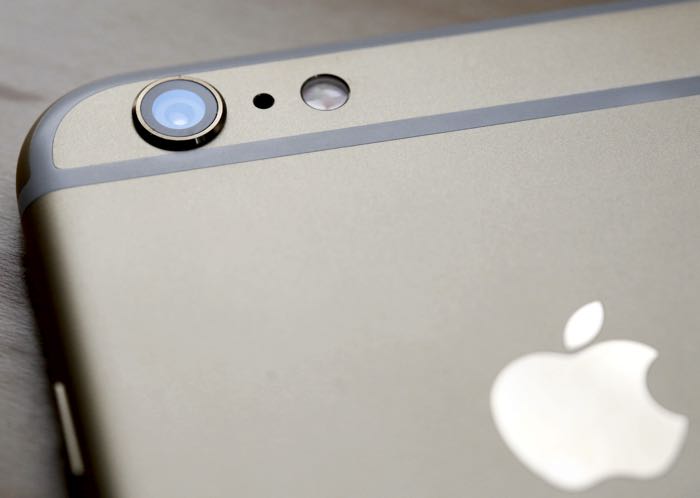 We have heard various rumors about the new iPhone 7 and iPhone 7 Plus, one of those rumors is that the 7 Plus will come with a dual lens camera.

According to a recent report Apple will be using a number of suppliers for the dual lens camera on the iPhone 7 Plus, suppliers from China and Japan and also Largan Technology from Taiwan have sent Apple samples for testing out.

Largan is one of Apple’s major cameras suppliers at the moment, the company currently supplies around 60% of cameras that are used in the iPhone and iPad, they will apparently be one of the new suppliers, but Apple is looking to other suppliers as well.

The reason that Apple is looking for multiple suppliers for the dual lens camera on the new iPhone 7 Plus is to minimize risk in case there are any issues with one supplier, if there were then this may hold up supply of the new iPhones.

Apple’s new iPhones are expected to get a number of other upgrades, we are expecting more RAM than the current models and also a faster processor, probably the new Apple A10.

We can also expect Apple to updated the displays in this years iPhones, we are hoping that the iPhone 7 will get at least a 1080p display and the 7 Plus a Quad HD display. Apple will also release the next major version of their mobile OS, iOS 10 with this years iPhones.

The new iPhone 7 and 7 Plus are expected to be launched in September, we may see a new iPhone next month in the form of the iPhone 5SE which is a smaller 4 inch device.