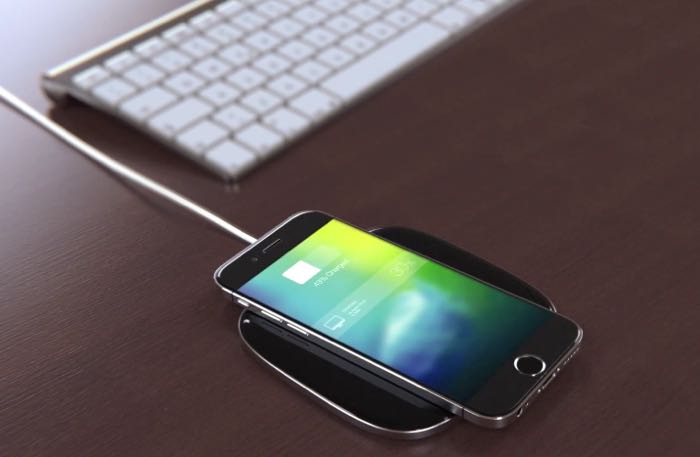 We already know what the new iPhone 6S and iPhone 6S Plus smartphones will look like, the handsets share a similar design to the existing iPhone 6 handsets.

Apple normally changes its iPhone design every two years, so we can expect the 2016 iPhone 7 to get a new design and now we have a cool concept of what the device may look like from designers Ivo Marić and Tomislav Rastovac.

The video below shows a new iPhone 7 concept, which shares some design elements from the iPhone 4, the iPhone 5 and also the iPhone 6.