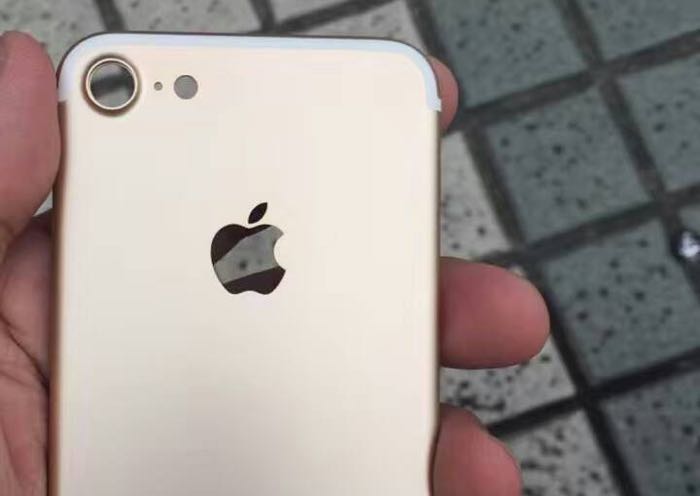 Apple will make their new iPhone 7 and 7 Plus official at a press event this week, the new handsets will be made official on Wednesday.

Now we have some more details about Apple’s new iPhones, according to a recent report the two handsets will be available in five different colors.

The five colors will apparently include dark black, this will replace Space Gray, there will also be a new glossy piano black colors and of course the existing, silver, gold and rose gold color options.

The iPhone 7 and 7 Plus will come with a range of other upgrades, the design will be similar to the existing models, although the hardware will change.

Inside the new iPhone will be Apple’s A10 processor which is designed for improved performance and graphics, the handset will also come with more RAM and both models are said to feature 3GB of RAM. The storage options will change on both devices, Apple will offer three storage options, 32GB, 128GB and 256GB.

The cameras on both handsets will be upgraded, the new 4.5 inch iPhone will feature a 12 megapixel camera with optical image stabilization and the larger 5.5 inch handset will come with dual 12 megapixel cameras, these are also expected to feature OIS.

Apple will also ditch the 3.5mm audio jack in this years iPhone, instead the company will use their Lightning port for audio. The home button will also apparently be changed for a pressure sensitive one and it will come with haptic feedback.

We will have more details on Apple’s new iPhone when they are made official at Apple’s press event later this week.