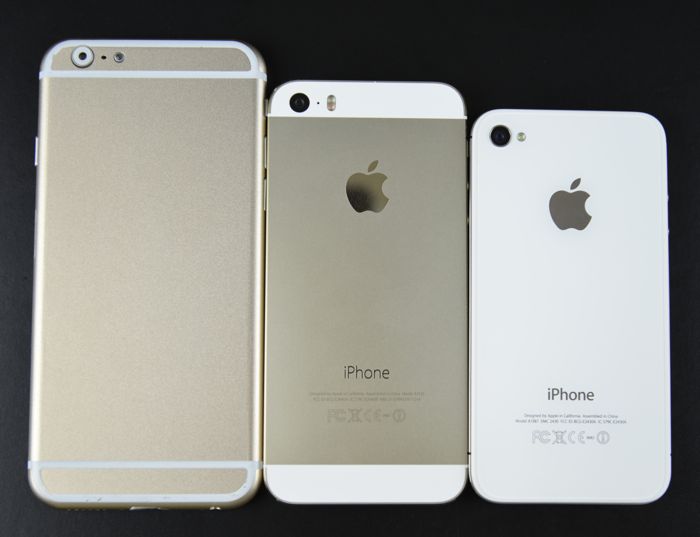 We have some more rumors about the new iPhone 6, this time it is about the battery on Apple’s next iPhone, and we have details on what size batteries will come with both the 4.7 inch model and the 5.5 inch model of the iPhone 6.

The current iPhone 5S and iPhone 5C smartphones feature a 1,570 mAh battery, as the new iPhones will come with larger displays, both models are said to get larger batteries than the current handsets.

As the new iPhones will come with larger displays over the existing models, they will need larger batteries to power the handsets, although it looks like Apple has only increase the battery size slightly in the 4.7 inch model.

As yet it is not clear on what these new batteries will translate to in terms of usage on the new iPhone models, both handsets are said to come with a new Apple A8 64-bit mobile processor and more RAM than the current models.

The new iPhone is expected to launch in September, the handset will come with Apple iOS 8, and the device is rumored to launch on the 19th of September.