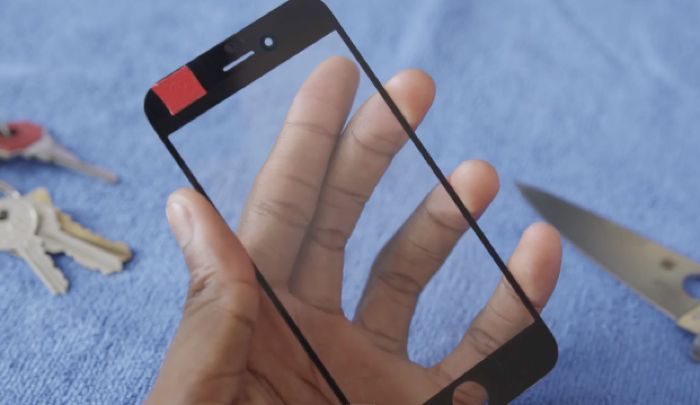 We have seen various photos of the new iPhone 6 display, but up until now, there was no proof that Apple would use sapphire glass in the display, even though this had been rumored for some time.

Now Maques Brownlee has managed to get his hands on an actual iPhone 6 display glass, and the video below shows the glass of the 4.7 inch iPhone 6. 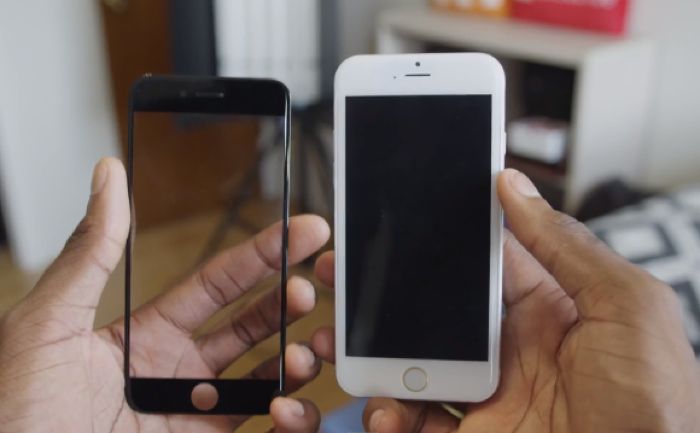 The display is made from sapphire glass, which is considerably tougher than the current Gorilla Glass used in the iPhone 5S, this means it is much more resistant to scratches, have a look as the video below where Marques tests the display for scratches using a knife and also some keys.

This looks very impressive, if you did the same thing on an iPhone 5S, the glass front panel would be covered in scratches, what is also interesting is how flexible the display is as well.

We had previously heard that only the 5.5 inch iPhone 6 would come with a sapphire display, but it now looks like both models of the handset will feature a sapphire display. This will make the new iPhones much more durable than the current models, and should significantly reduce the amount of broken and scratched displays.

Apple are said to be introducing a new Apple A8 mobile processor with their next iPhone, this will be the company’s second generation 64-bit mobile processor, the handset is also expected to come with more RAM than the current models. The handset will also get new front and rear facing cameras.