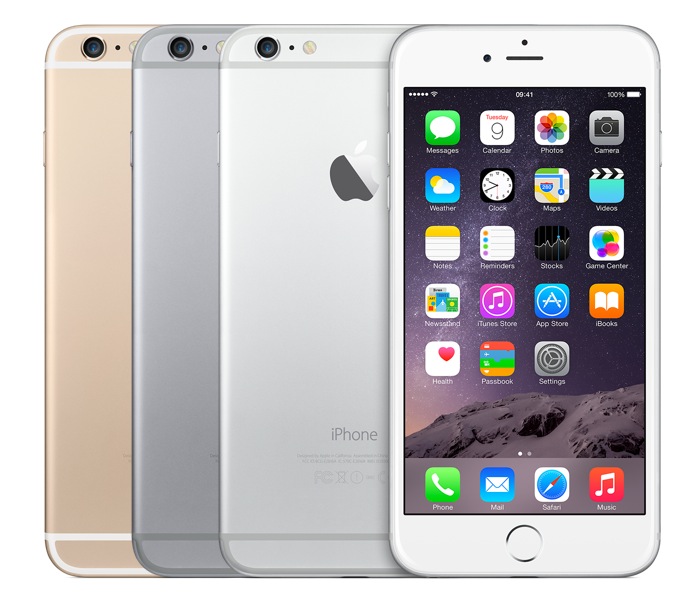 If you have been hoping to be one of the first to own the new Apple iPhone 6 devices you will be pleased to know that Apple has this morning opened its Apple iPhone 6 pre-orders ahead of it being made officially available in Apple retail stores from 8am on September 19th. 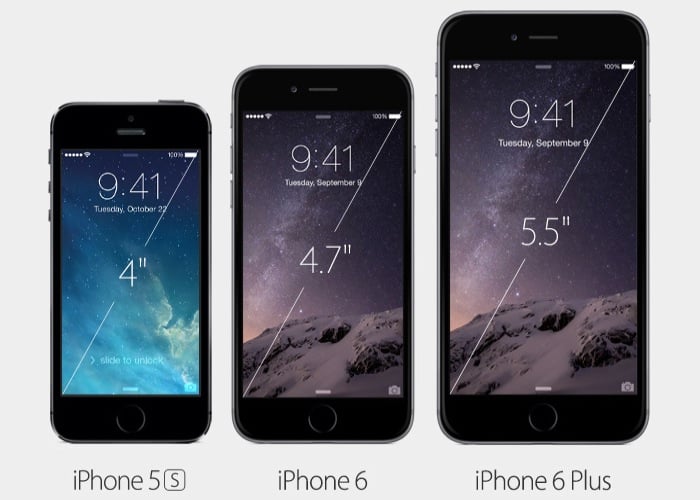 Within the UK the new iPhone 6 4.7 inch smartphone starts from £539 and the iPhone 6 Plus from £619 bought without a contract direct from the Apple store and will be shipped within 3-4 weeks says Apple.

For more information on the new Apple iPhone 6 preorders jump over to the official Apple website for details and full specifications. The iPhone 6 and iPhone 6 Plus will officially launch and go on sale September 19th 2014 from Apple retail stores. 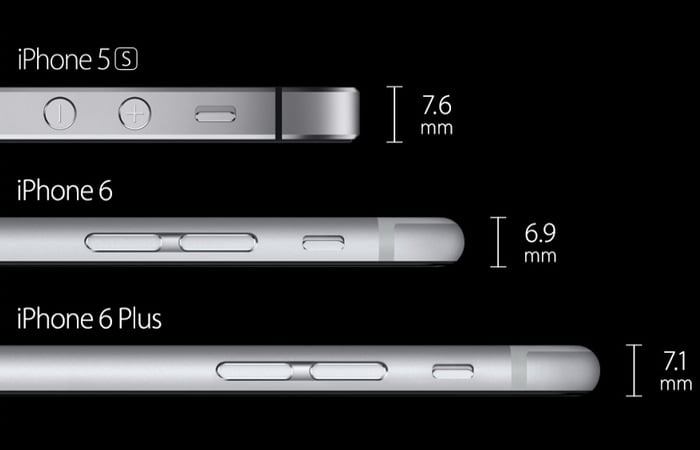