We are expecting Apple to launch the iPhone 5S around June this year, and now it would appear that we may actually have some specifications for Apple’s new iPhone 5S, the new comes with a leaked photo which shows a new Apple A7 processor for the iPhone 5S.

According to a recent report the iPhone 5S will feature a quad core A7 processors, which you can see pictured below, there are no details as yet on what clock speed the processor will feature. 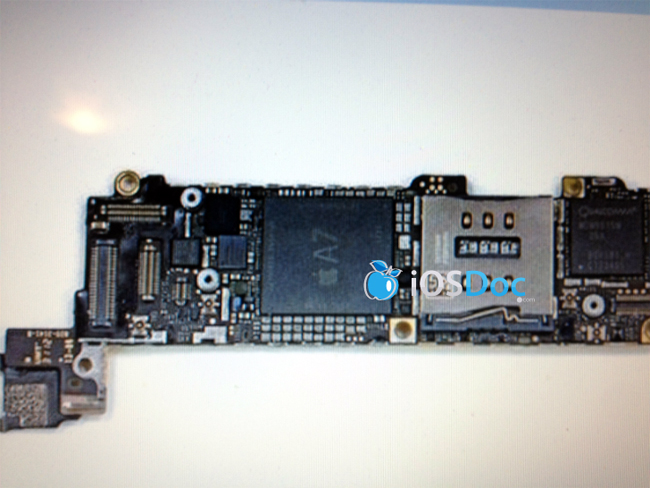 Other rumored specifications on the iPhone 5S include 2GB of RAM and it will apparently also feature a quad core SGX554MP4 GPU, unfortunately those are the only specifications that came with the photo.