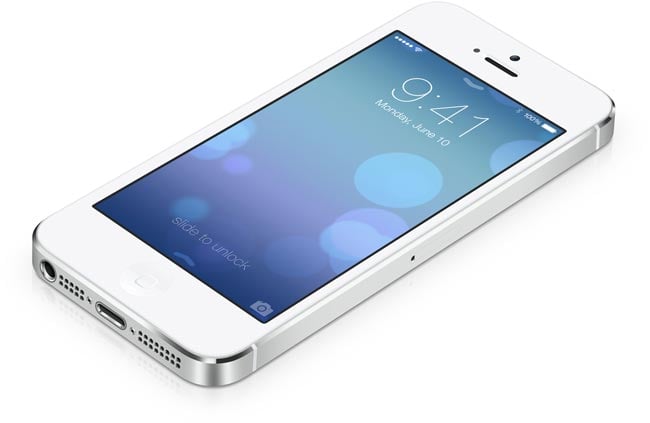 Placing a finger on a computer or smartphone has long been proposed as a way to avoid the need for passwords to authenticate users of computers and other devices. People familiar with the matter said last week that Apple will include a fingerprint scanner on the more expensive of two iPhones it is expected to unveil Tuesday at an event at its Cupertino, Calif., headquarters.

Apple is expected to unveil the much-awaited iPhone 5S and iPhone 5C at a press event today at 10 AM Pacific Time. The upcoming iPhone 5S is expected to feature the same design as is predecessor with major hardware improvements. Rumors suggest that iPhone 5S will feature an A7 processor, fingerprint scanner, a better camera with f/2.0 aperture lens camera and 250 hours of standby battery time. The device is expected to hit the market with a $649 price tag.

On the other hand, iPhone 5C is expected to feature similar set of specifications as iPhone 5, but with a plastic body. Rumors suggest that the low-cost iPhone 5C will cost around $450 in most markets.