We had expected Apple to launch their iPhone 5S some time around September of October of this year, although now it would appear that the device may launch in July, according to some leaked documents from KDDI.

According to the documents which were published by Nowherelse, the iPhone 5S will go up for pre-order with KDDI on the 20th of June which could mean that the handset will be announced at Apple’s world wide developer conference in June. 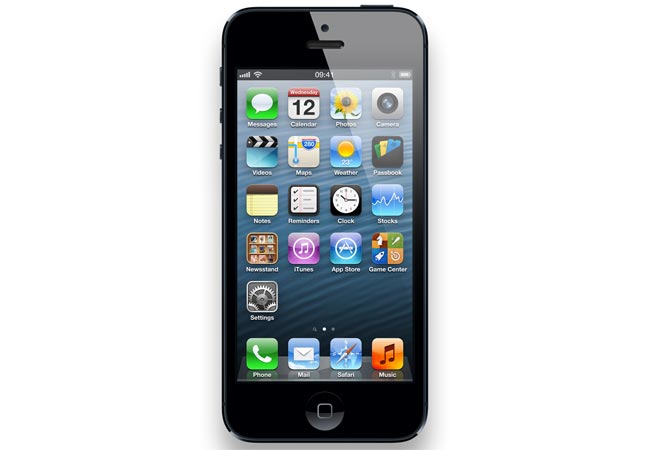 The iPhone 5S is rumored to share the same design as the existing iPhone 5, but will feature new hardware inside, which will include a 13 megapixel camera, the device is also expected to feature a fingerprint scanner.

We are also expecting the iPhone 5S to come with the next major version of iOS, iOS 7 which we heard about earlier today, iOS 7 is rumored to get a completely new design over previous versions of iOS.