Some new photos have appeared online which are apparently of the back casing of Apple’s new iPhone 5S, along with the photos there are some rumored specifications about the handset.

According to the leaked details, the iPhone 5S will come with a 12 megapixel camera and will also feature a dual LED flash, there are also some details about the handsets display. 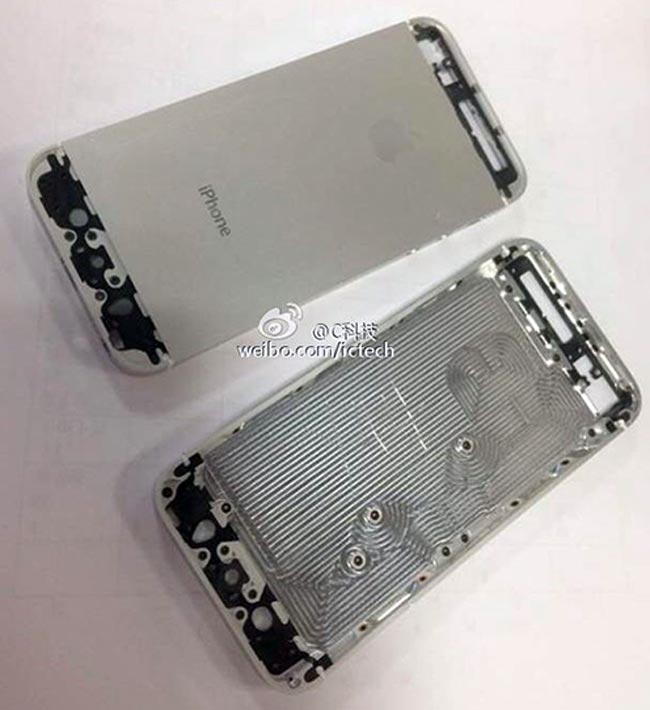 Apparently the iPhone 5S will feature a 4 inch IGZO display with a resolution of 1136 x 640 pixels, which should provide better battery life and display brightness. 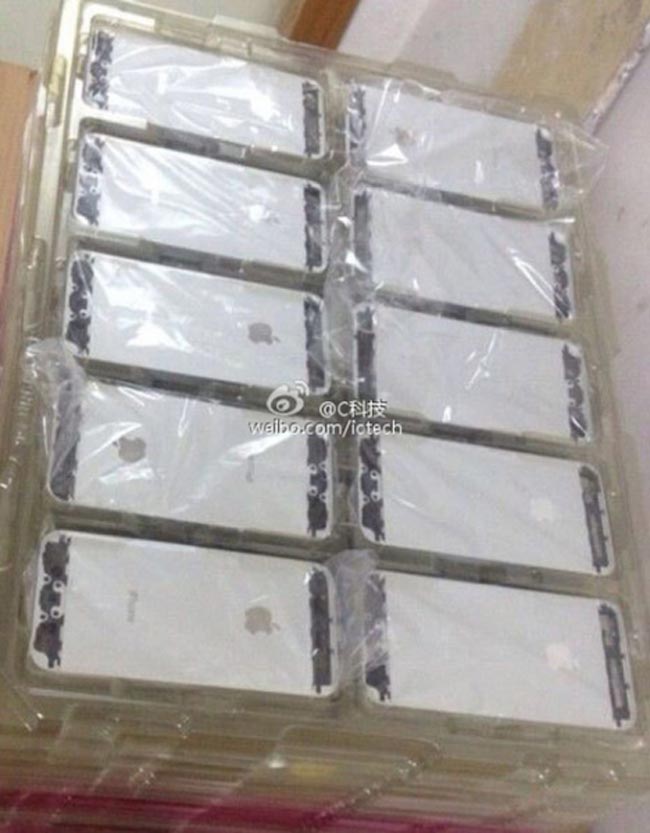 The iPhone 5S is also rumored to come with a faster processor than the iPhone 5, and 2GB of RAM, it looks like the GPU will be updated to a quad core version.

We are expecting Apple to launch the iPhone 5S in September along with Apple iOS 7, as soon as we get some more details about the handset we will let you guys know.