Apple will unveil their new iPhone 5 later today, the device is expected to feature a slimmer design Apple’s new Nano SIM card, we have already seen a couple of leaked photos of the new Nano SIM card and now one UK mobile carrier has confirmed that the iPhone 5 will use a Nano SIM card.

UK mobile carrier published a post on their blog, along with the following picture, the blog post has now been removed, but the guys from Cnet managed to grab the photo before it was removed. 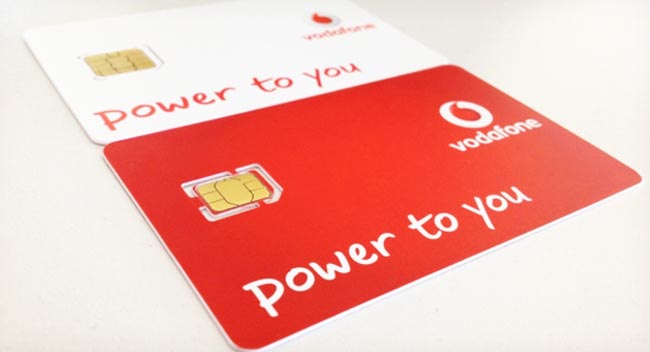 Vodafone also said in the blog post that the new Nano SIM card is So slim and tiny you might only be able to handle them with tweezers,” and it is around 40 percent smaller than the existing microSIM cards.

We will have full details on Apple’s new iPhone 5 later today, the device is also expected to feature a larger 4 inch 16:9 touchscreen display, plus a new dock connector and a slimmer design.