Apple’s iPhone 5 will go on sale in the US and Europe tomorrow, but according to a recent report the device has already gone on sale on the grey market in Hong Kong.
According to the report, some grey market vendors have already managed to obtain stock of Apple’s new iPhone 5, and are selling the device with prices starting at around $1100, Apple will sell the iPhone 5 in Hong Kong at the equivalent to $720 US dollars. 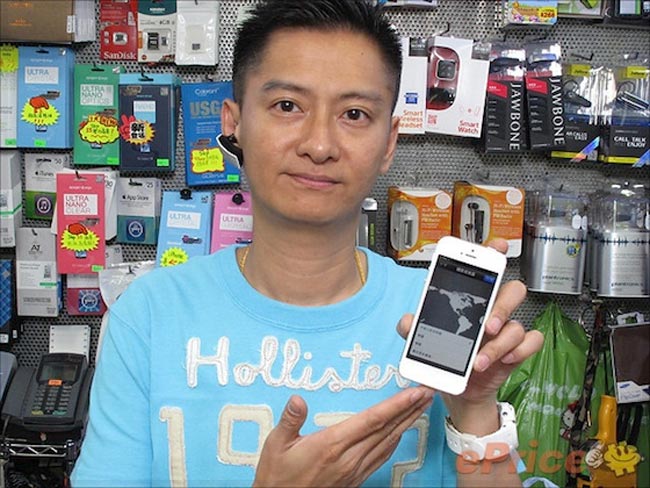 Considering that Apple is so tight with security on their new iPhone before they are released, we wonder how these grey market vendors manage to get their hands on the device before it is even released.