We haven’t had a good iPhone 5 rumor for some time, the latest one comes from the guys over at 9 to 5 Mac, who apparently received some information for a source at Foxconn in China.

According to the report the iPhone 5 is ready for production, and it will feature a larger 4 inch display than the existing iPhone 4 and iPhone 4S, with a larger footprint as well. 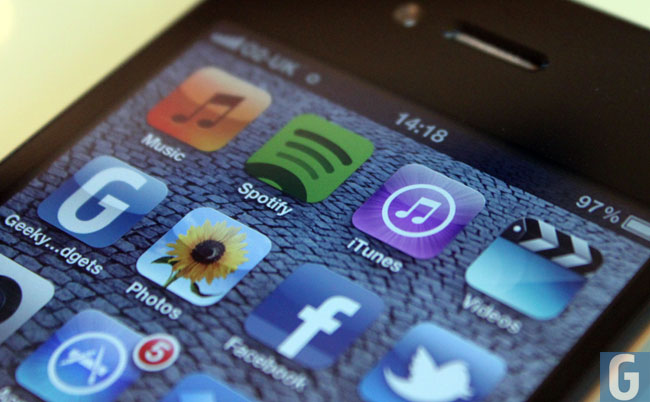 John Gruber from Daring Fireball had the following to say about 9 to 5 Mac’s claim of a larger device.

Longer and wider? Sounds like bullshit. I can see Apple putting a bigger display on a device of the same size. I can’t see them making a bigger device.

Personally I think Apple will keep the size of the device the same as the iPhone 4 and iPhone 4s, although it will probably feature a larger display with a smaller bezel, as the iPhone 4S is the prefect size.

What is interesting is the timing of the reported iPhone 5 launch, June or July, which would mean that Apple would move back to their original schedule of a summer launch.

Although the iPhone 4S was released in October last year, as the device was reportedly delayed, we do wonder if Apple will switch back to a summer launch or if they will release the iPhone 5 around October of 2012.

We can expect quite a few rumors about the iPhone 5 over the coming months, and many of should be taken with a grain of salt.