Apple’s annual iPhone event is almost upon us, tomorrow Apple will unveil the new iPhone 5 along with the iPhone 4S, and now more evidence of the existence of the iPhone 4S has been discovered.

Yesterday we showed you some photos of the iPhone 4S, which were obtained from inside Foxconn’s factory in Brazil, and now references to the new iPhone 4S have been found in the latest version of Apple’s iTunes. 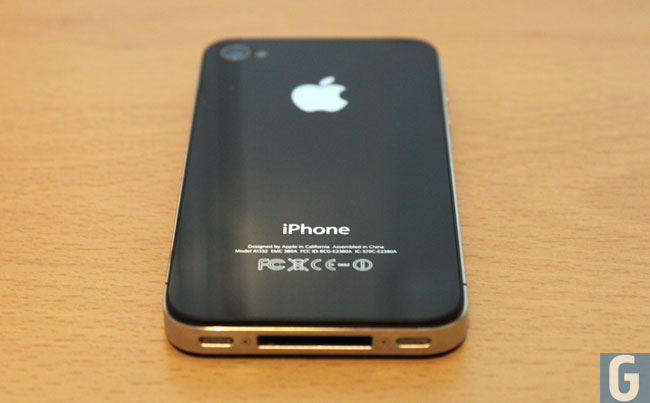 According to the guys over at 9 to 5 Mac, the iPhone 4S will be a dual mode smartphone, which means it will be capable of running on both GSM and CDMA networks, which means it would work on both AT&T and Verizon.