It looks like the iPhone 4S is going to be an even bigger success for Apple than last years iPhone 4 launch, as Apple has just announced that iPhone 4S pre-orders have gone one 1 million in the first 24 hours.

This would make it Apple’s most successful iPhone launch to date, when compared to last years figures of 600,000 iPhone 4 units ordered within the first 24 hours. 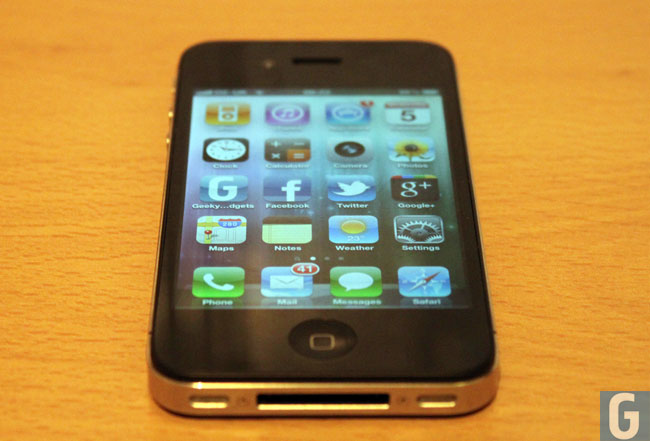 “We are blown away with the incredible customer response to iPhone 4S,” said Philip Schiller, Apple’s senior vice president of Worldwide Product Marketing. “The first day pre-orders for iPhone 4S have been the most for any new product that Apple has ever launched and we are thrilled that customers love iPhone 4S as much as we do.”

When the iPhone 4S was announced last week, many people gave the impression that they were less than impressed with the device’s announcement, I guess Apple fans don’t feel the same way, and we suspect Apple will be announcing some big numbers for its first weekend of iPhone 4S sales.

The iPhone 4S will go on sale in the US this Friday the 14th of October, it will also be available in the UK, Europe and other countries around the world, with more to come later in the month.