Now we have some more details on the camera inside the iPhone 4S, and it would appear that it has been made for Apple by Sony, according to a recent report from the guys over at Chipworks. 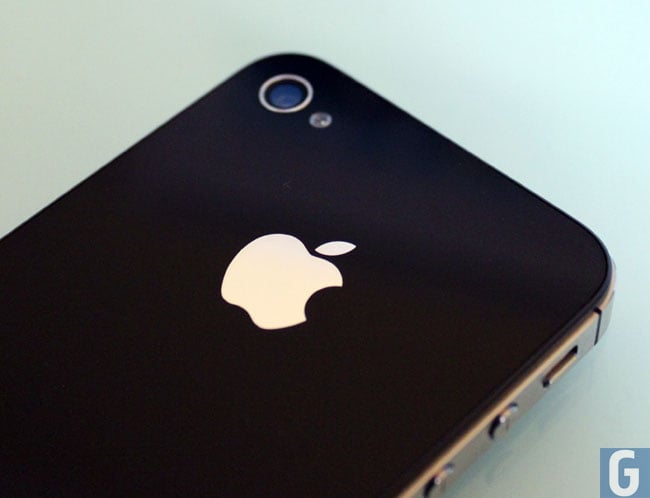 In order to get our readers the device manufacturer as soon as possible, rather than going through a fuming sulfuric acid chip deprocessing we chose to use our infrared microscope to look through the structure of this image sensor. What you see are the die markings on the base layer of the image sensor. The image isn’t beautiful, but it’s enough to tell us that Sony is in our particular iPhone 4S.

Sony had been rumored to be the company who were producing the camera for the next generation iPhone for some time, and it would explain why the camera in the iPhone 4S is so good, as Sony’s own smartphone cameras also produce excellent results.