Apple has introduce seven specific background services for third party applications in iOS 4, and these functions will let you continue a certain task after you switch away from them. 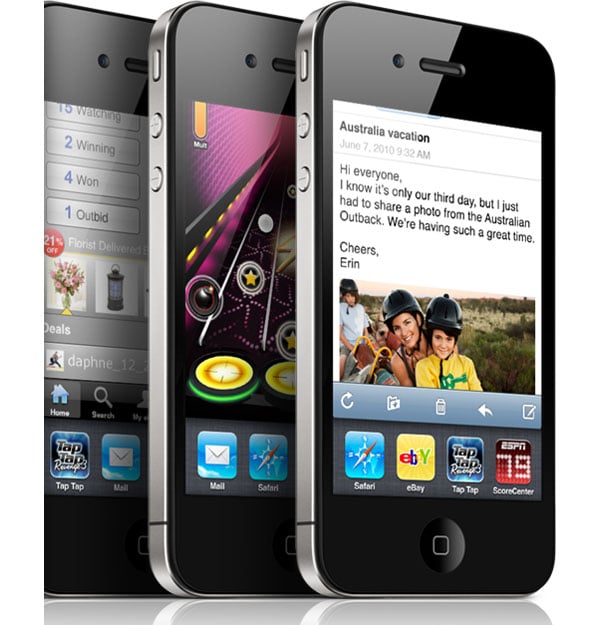 The tasks supported are listed below.

Voice over IP – Users can now receive VoIP calls and have conversations while using another app.

Push notifications – Receive alerts from your remote servers even when your app isn’t running.

Local notifications – Your app can now alert users of scheduled events and alarms in the background, no servers required.

Task finishing – If your app is in mid-task when your customer leaves it, the app can now keep running to finish the task.

Fast app switching – This will allow users to leave your app and come right back to where they were when they left – no more having to reload the app.

We can expect to see quite a few more applications appearing in the App store over the next week before the launch of iPhone 4 and iOS 4.