Another iPhone 4 prototype has appeared on eBay, although we are not sure if this one was actually found in a bar, it is currently listed on eBay with a bid of overt $100,000.

According to the guys over at This Is My Next, the iPhone 4 prototype is similar to the model that Gizmodo got their hands on last year, and it features the code DF1692 etched on the casing, which is a unique number so Apple can keep track of its prototypes. 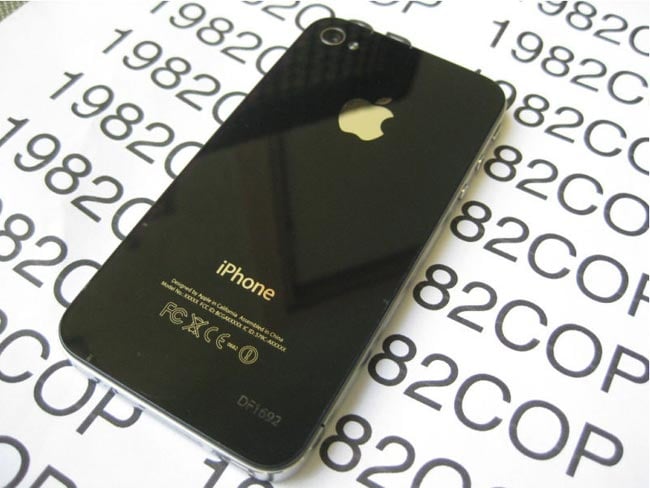 We suspect that Apple will have this auction  pulled, and will obviously want to get their prototype back from the seller without having to pay the $100,000 plus it is listed for on eBay.