When Apple [AAPL] announced the iPhone 4, we heard a lot about the specifications, including the new retina display, and the 1GHz custom designed process, one thing we didn’t hear is how much RAM the iPhone 4 would have.

The iPhone 3GS has 256MB of RAM, and so does the iPad, so 512MB of RAM in the iPhone 4, along with that custom A4 1GHz processor should give the iPhone 4 some serious power. 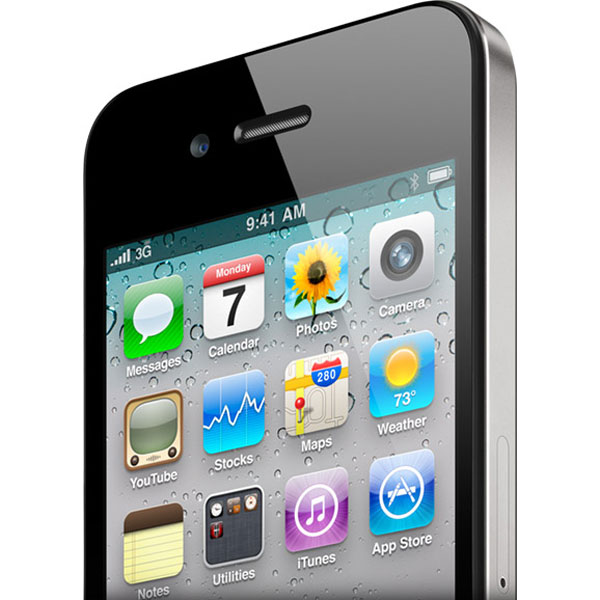 This will also allow developers to create some exciting applications for the iPhone 4, and we suspect that gaming on the new iPhone will be even better than gaming on the iPad.

Apple recently confirmed to MacRumors, that the new iPhone 4 would come with 512MB of RAM, it was announced at one of the sessions at the WWDC last week.