Apple is also going back to their normal returns policy, for all iPhone 4s sold after the 30th of September 2010, although it looks like if you have a problem with your iPhone 4 you may still be able to get a free case. 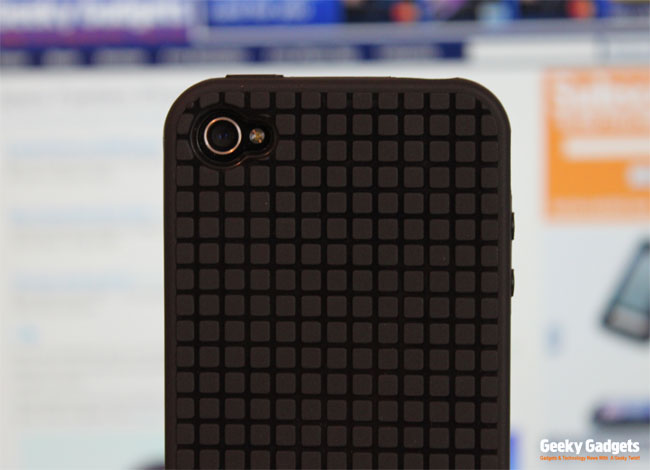 We now know that the iPhone 4 antenna attenuation issue is even smaller than we originally thought. A small percentage of iPhone 4 users need a case. Users experiencing antenna issues should call AppleCare to request a free Bumper case.

It looks like Apple will still give free cases away if you are having a problem, but rather then give them away to everyone, it will just be to people who call AppleCare and ask for one.

Have a look at our article on the difference between the iPhone 4 and iPhone 4S.