One of the features on the new iPhone 4 and in iOS 4 is FaceTime, which lets you make video calls on your iPhone 4, and at the moment the service only works if your iPhone 4 is connected to WiFi.

If you are connected to 3G FaceTime wont work, well the guys over at Laptop Mag have managed to test FaceTime over a 3G connection to see how well it worked. 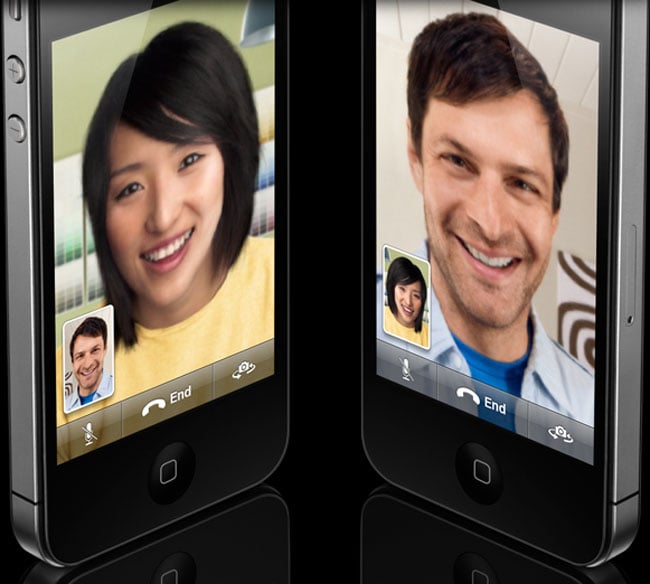 What they did is used a HTC EVo 4G as a WiFi hotspot, and then connected one iPhone 4 to the WiFi hotspot, which tricked the iPhone 4 into thinking it was using a broadband connection.

The second iPhone was connected to a normal WiFi hotspot with a broadband connection, and they then made some FaceTime calls between the two iPhone 4’s, you can see a video of this over at Laptop Mag.

The results were very choppy with the video, and the quality was nowhere near as good as it is in FaceTime over normal WiFi, so this is probably the reason why Apple only allows FaceTime over WiFi at the moment.