One of the iPhone Dev Team members @Planetbeing has completed a carrier unlock for the iPhone 4. The unlock is a software unlock that will let you use your iPhone 4 with any mobile provider.

The iPhone 4 carrier unlock won’t be released just yet, @Planetbeing says it isn’t ready for public consumption just yet and still needs a bit of work. 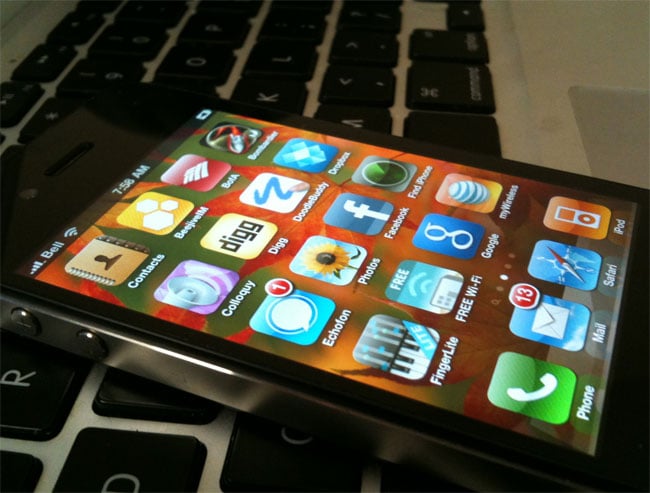 The iPhone Dev Team are likely to release a jailbreak for the iPhone 4 along with a carrier unlock as soon as Apple releases its iOS 4 software patch for the cellular signals.

As soon as we get more information on when both the iPhone 4 unlock and jailbreak are going to be released we will let you guys know.