Apple announced their latest iPhone on Monday the iPhone 3GS, details have been revealed of what hardware is inside the new 3GS iPhone.

According to the guys over at AnandTech, the iPhone 3GS uses a 32-bit ARM Cortex A8 RISC processor which is the same processor that is used in the Palm Pre. 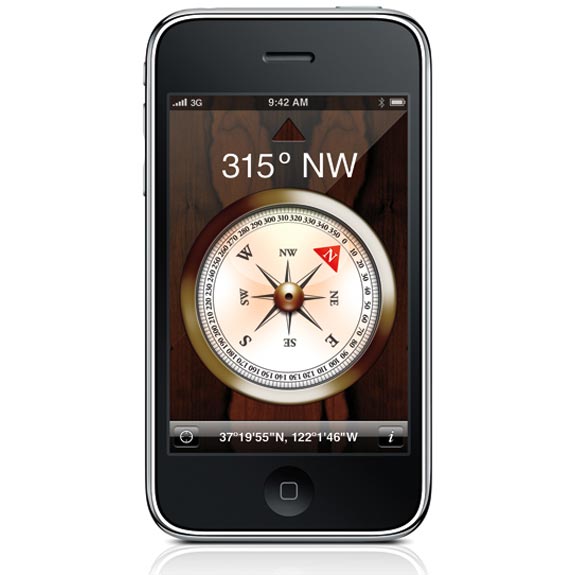 The new iPhone 3GS also features an improved graphics processor in the form of a PowerVR SGX 520, we wont know until the launch of the 3GS what the exact specifications are, and what other components have been upgraded over the 3G.

Whether the 3GS will be as great a success as the 3G still remains to be seen, with both AT&T and O2 in the UK experiencing a backlash from their customers over the upgrade costs.