Apple has announced the launch of a new iPhone at this years WWDC, the iPhone 3GS.

The iPhone 3GS comes with 7.2Mbps HSDPA connectivity, a 3 megapixel camera with autofocus, and video recording at 30 fps. 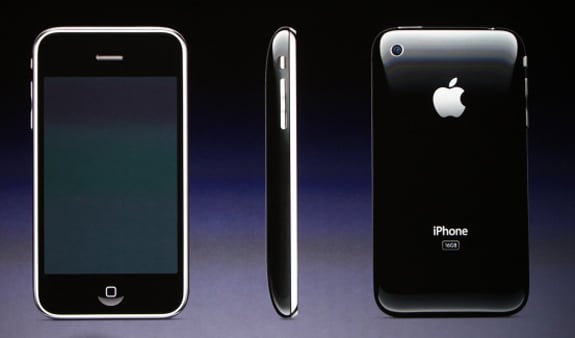 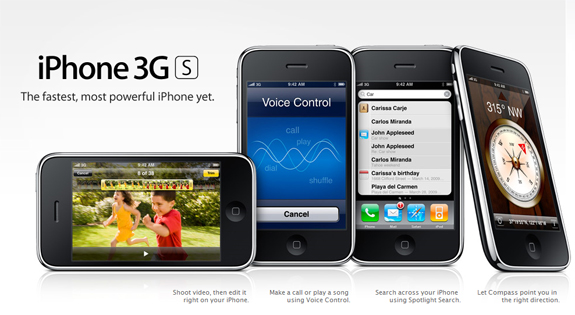 The iPhone 3Gs will go on sale in the US  and Europe on June the 19th.