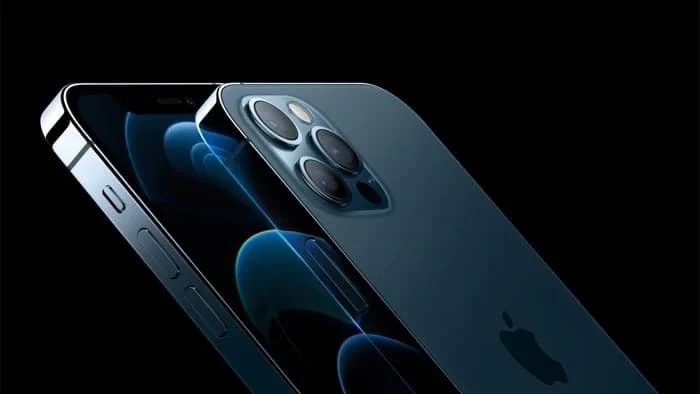 Apple launched their iPhone 12 series of smartphone in October last year and now it looks like the handsets are some of Apple’s most popular iPhones to date.

According to a recent report by Counterpoint Research, the iPhone 12 has now reached 100 million units sold and it has achieved this in just 7 months.

This milestone was apparently reached back in April and this is two months earlier than the iPhone 11 which took 9 months to reach 100 million units sold. One of the reasons for the higher sales could be that these are Apple’s first 5G smartphones.

The iPhone 12 series’ cumulative global sales crossed the 100 million units mark in April 2021, according to Counterpoint Research’s mobile handset Market Pulse Service. The series was able to achieve this feat in the seventh month after its launch, which is two months earlier than the iPhone 11 series and almost the same as the iPhone 6 series that helped Apple achieve its first volume super-cycle at the cusp of 4G transition. With the iPhone 12 series, Apple has achieved another volume super-cycle after six generations of iPhones and at the cusp of 5G transition.

According to the report the iPhone 12 Pro Max accounted for 29 percent of the sales, this is the most expensive model in Apple’s iPhone lineup.

You can see the full report on iPhone sales over at the Counterpoint Research website at the link below.