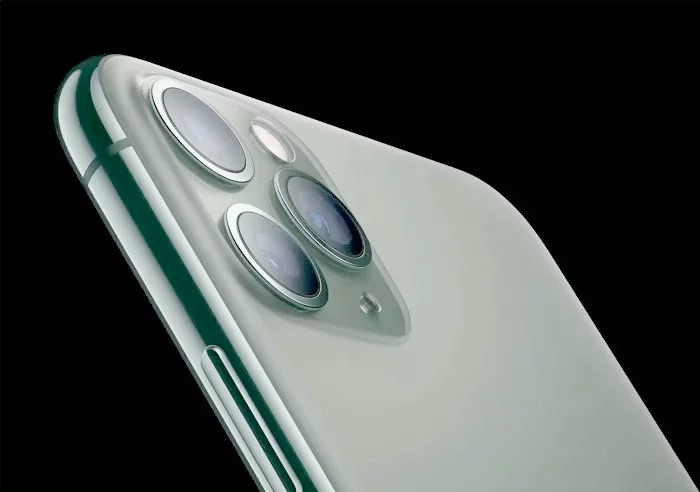 Apple normally launches its new iPhones in September, it looks like things will be different with this years iPhone 12, the handsets wont launch until October.

We recently heard a rumor that because of COVID-19, some models of the new iPhone will launch in September and others in October.

According to Jon Prosser, Apple are delaying the launch of all of this years iPhones until October and the event has also been moved from September to October.

There will be four models in the range, a 5.4 and 6.1 inch iPhone 12 and a 6.1 inch and 6.7 inch iPhone 12 Pro, all four handsets will share the same processor, the Pro models are said to come with a 120Hz display and will also feature higher end cameras.

All four of this years iPhones will come with the A14 Bionic processor and we are expecting them to also come with more RAM than the current handsets. The top Pro models are rumored to come with four cameras and should get the LiDAR scanner than is used in the iPad Pro.

The iPhone 12 will probably come with three cameras on the back, it is not clear as yet on whether these handsets will also come with the LiDAR scanner. The design of the handset is changing, Apple is switch to a more squarer design and we are also expecting to see a smaller notch on the handsets than the iPhone 11.

As soon as we get some more information about Apple’s new iPhones, we will let you guys know, hopefully we should have some details on exactly when they will launch some time soon.