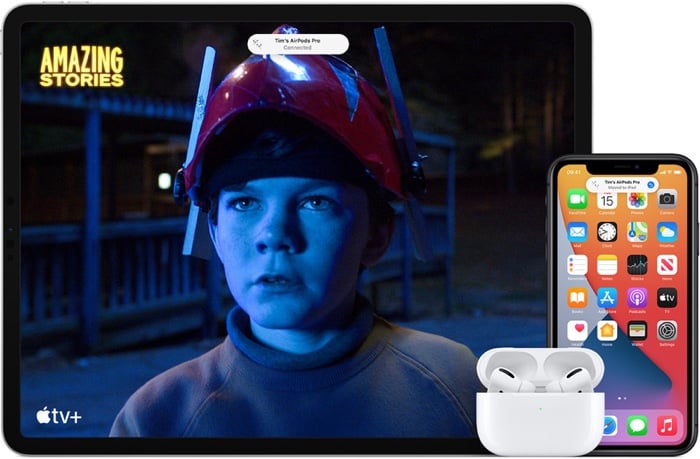 Apple has released a new software update for its new iPhone 12 range of handsets, the update is iOS 14.2.1 and it is designed to fix some bugs in the OS which are specific to the new iPhones.

This new update fixes some bugs related to MMS messages, there are also some issues related to the lock screen on the iPhone Mini, you can see the release notes from Apple below.

iOS 14.2.1 addresses the following issues for your ‌iPhone‌:

This new iOS 14.2 software update is available as an over the air update for the iPhone 12 range of handsets. You can install it on your device by going to Settings > General > Software update.