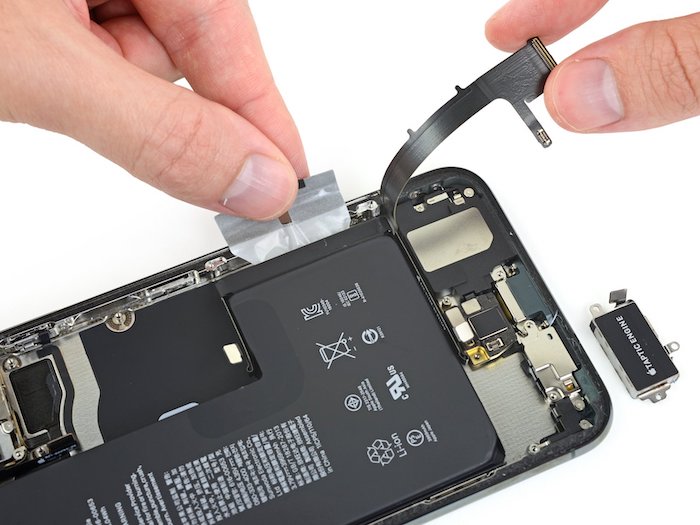 The iPhone 11 Pro and iPhone 11 Pro Max went on sale last Friday, the guys from ifIxit have been taking the handsets apart to find out what is inside.

There has been some debate on how much RAM the handsets come with, there was a suggestion that they have 4GB of RAM for the phone and 2GB for the camera. 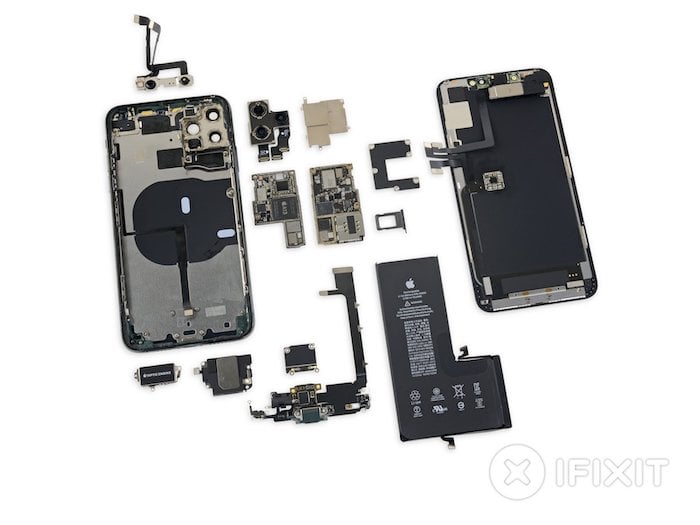 iFixit only found evidence of a total of 4GB of RAM in the handsets and not 6GB, with regards to the rumors of possible reverse wireless charging, or bilateral charging. This is what iFixit has to say about the wireless charging.

Apple did post a new support document today, stating that iPhone 11 Pro contains new hardware for monitoring and managing battery performance. So maybe that’s all this is, and it just looks suspiciously like bilateral charging hardware. – iFixit.

So it is possible that the hardware for the reverse wireless charging may be there and it could be something that Apple plans to turn on in the future with a possible software update. Apple’s iPhone scored 6 out of 10 on the iFixit repair index, 1 is very hard to repair and 10 is easy to repair.