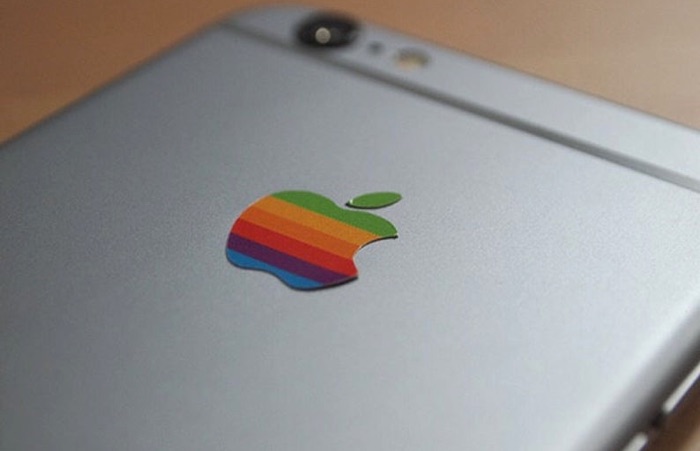 The iPhone 11 will be made official in a couple of months, Apple are going to be launching three versions of the handset. There will be a replacement for the iPhone XR, iPhone XS and iPhone XS Max.

There have been rumors that Apple may start to use its iconic rainbow logo on some devices this year and the new iPhones could be one of them.

The rainbow Apple logo first launched by Apple in 1977 although Apple stopped using it around 1998, it then switched to the monochrome logo we see today.

The original logo can be seen above, it was made up of six different colors, green, yellow, orange, red, purple and blue. It is not clear as yet on whether Apple may use this logo on all models this year or in just some of them, they may decide not to use it at all.

Apple will make their new iPhone 11 range of smartphones official some time in September, the handsets will come with the new version of their mobile OS, iOS 11. As soon as we get some more information on the new iPhones and also some pictures of the handsets, we will let you guys know.