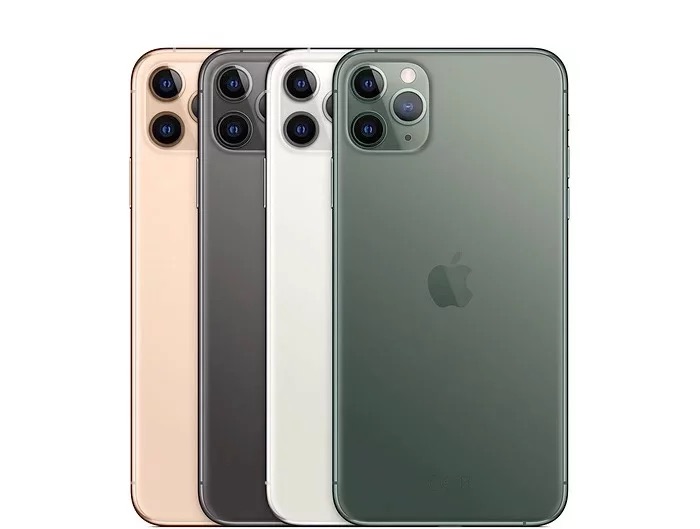 The iPhone 11, 11 Pro and 11 Pro Max were supposed to come with two way charging, but this feature has not been announced and it was thought that Apple had decided to leave the hardware for it out of the handsets.

According to a recent report, the new iPhones do feature the hardware for two way charging built in, but the software that controls it has been disabled, this has been revealed by Sonny Dickson.

Reliable sources are saying iPhone 11 and 11 Pro do include the hardware for bilateral charging, but that it is software disabled. Uncertain whether this was removed prior to final production run.

This could mean that Apple will introduce this feature to the iPhones in the future, the hardware being there and the software turned off suggests that they may have left it out due to a software issue, this of course assumes that the hardware is built in.

Apple’s new iPhone 11, 11 Pro and 11 Pro Max will go on sale this Friday the 20th of September o we should be able to find out if they do have this hardware built in after the various teardowns are released. It will be interesting to find out if this is a feature Apple plans to introduce in the future.