We have heard rumors that the next generation Apple iPad would come with front and back facing cameras, similar to the new iPod Touch which would allow users to use Apple’s FaceTime video chat feature.

The guys over at 9 To 5 Mac have posted an image of a debug screen on the iPad, which shows video calls being tested, something similar appeared before the release of the new iPhone 4. 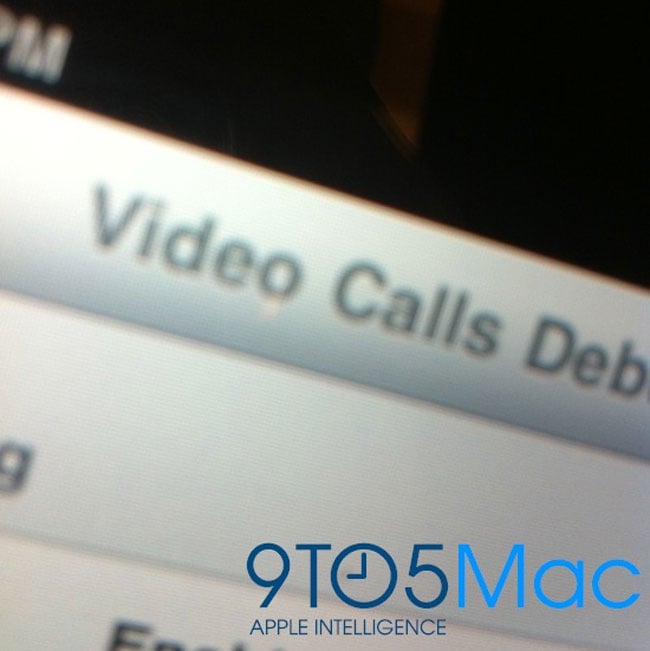 It would make perfect sense for Apple to launch the next generation iPad with built in cameras, that would let people use FaceTime, and would bring the iPad version of iOS in line with the iPhone 4 and new iPod Touch.

We suspect that when Apple updates the iPad to version 2 next year it will come with dual cameras, especially since we have seen other manufacturers recently release tablets with front facing video cameras.