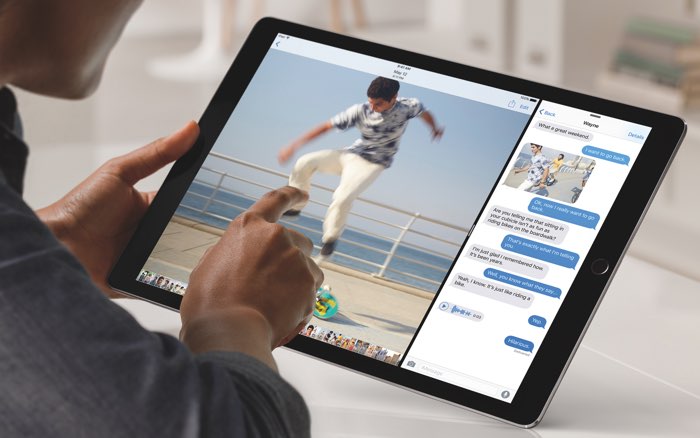 Apple has announced that their iPad Pro will be available to order online on Wednesday the 11th of November and the device will land in Apple stores later in the week.

“The early response to iPad Pro from app developers and our customers has been incredible, and we’re excited to get iPad Pro into the hands of customers around the world this week,” said Philip Schiller, Apple’s senior vice president of Worldwide Marketing. “iPad Pro is the most powerful iPad we’ve ever made, giving users the ability to be even more creative and more productive with the epic 12.9-inch Retina display, powerful 64-bit A9X chip and groundbreaking Apple Pencil and new Smart Keyboard. We can’t wait to see what they do with iPad Pro.”

You can find out more details about the new iPad Pro over at Apple’s website at the link below, the device is launching in a range of countries this week.