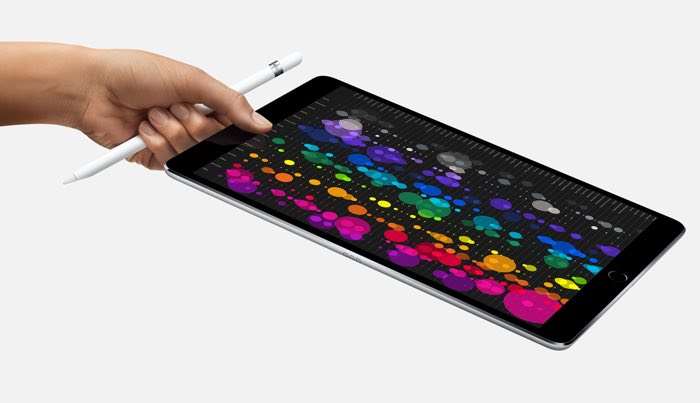 The iPad Pro 10.5 comes with an Apple A10X processor and features a 7 megapixel front camera and a 12 megapixel rear camera, it also comes with a choice of storage which include 64GB, 256GB and 512GB.

Prices for the new iPad pro start at $649 and Apple also announced a new version of their 12.9 inch iPad Pro.

Some of our fellow technology sites have already managed to get their hands on the new iPad Pro 10.5 and you can see some of their reviews below.

Review: The 10.5-inch iPad Pro is much more “pro” than what it replaces – Ars Technica