Apple launched their new iPad Mini earlier today, and the guys over at Android Authority, thought it would be a good idea to test out how the new iPad mini does in some drop tests.

It isn’t exactly scientific, but both the iPad Mini and Google’s Nexus 7 were both dropped from the same height, have a look at the video below to see what happened. 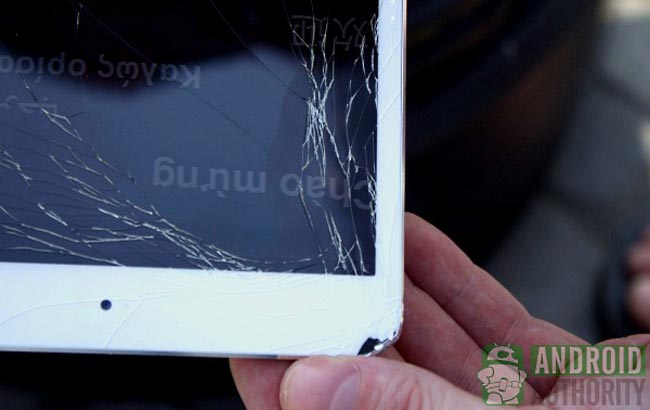 As you can see from the video, both tablets sustain quite a bit of damage, although it appears that the iPad Mini still seems to be working, so if you are accident prone you may want to look at the iPad Mini over the Nexus 7.