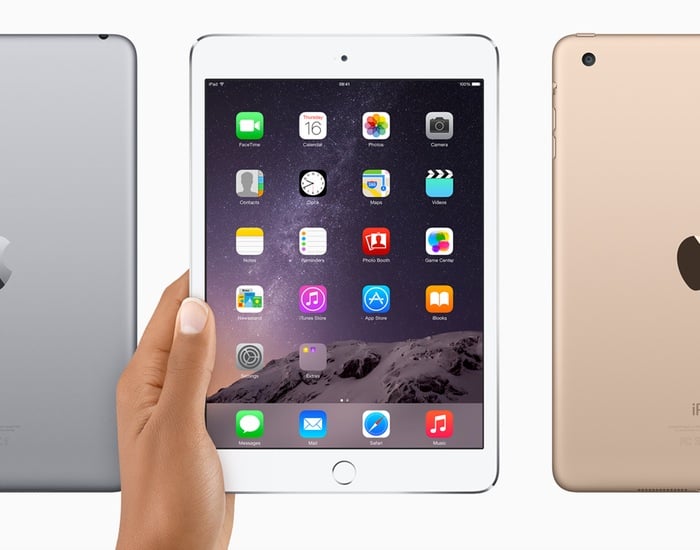 During yesterdays Apple media event the company unveiled its new flagship iPad Air 2 and its new iPad Mini 3, as well as its new Apple Retina 5K iMac and launched their new Apple OS X Yosemite operating system which is now available to download.

Apple has equipped their new iPad Mini 3 with its new TouchID security feature that allows users to log into their device using their fingerprint rather than the four digit pin number.

Unfortunately Apple hasn’t included a new A8X processor or M8 graphics chip within the new iPad Mini 3 tablet as they have done in a new flagship iPad Air 2 iOS tablet. But have included the same A7 chip with 64-bit architecture and M7 motion coprocessor but is currently within the iPad Mini 2 and old iPad Air.

The iPad Mini 3 is also equipped with a Retina 7.9-inch LED‑backlit multi‑touch IPS display providing users with a Retina display resolution of 2048×1536 resolution at 326 pixels per inch (ppi).

The iPad Mini 3 is exactly the same size as previous devices and measures 200 x 134.7 x 7.5 mm in thickness and weighs in at 331 g for a wireless version and 341 g for the wireless and cellular version. 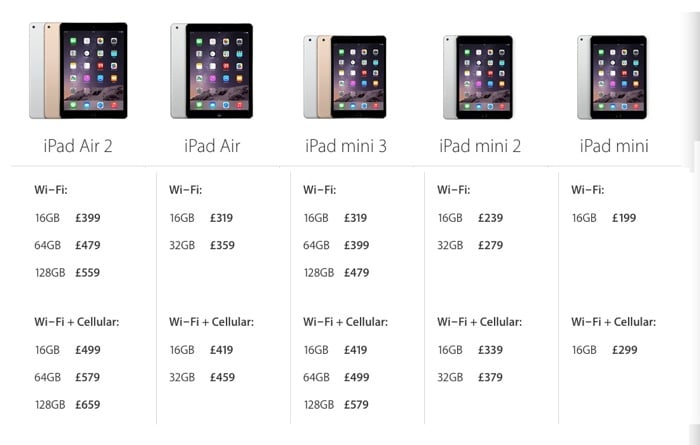 “iOS 8 is our most advanced mobile OS ever, with features that make iPad mini 3 even more indispensable. Continuity lets you start a project on one device and ﬁnish it on another. Family Sharing lets up to six people in your family share films, books, music and apps.

With iCloud Drive you can safely store any kind of document and access it from any device. In fact, every feature in iOS 8 is designed to work seamlessly with iPad mini, taking full advantage of its powerful A7 chip, ultra-fast wireless and brilliant Retina display.”