When we first heard about the new iPad Mini 2, the device was rumored to come with a Retina Display. Then there were rumors that the Retina Display was delayed on the device due to production issues, and that it would feature the same display as the iPad Mini.

Apple are holding their iPad press event tomorrow, we are expecting to see the new iPad 5 and also the new iPad Mini 2, and according to a recent report by the WSJ, the iPad Mini 2 will come with a Retina Display after all. 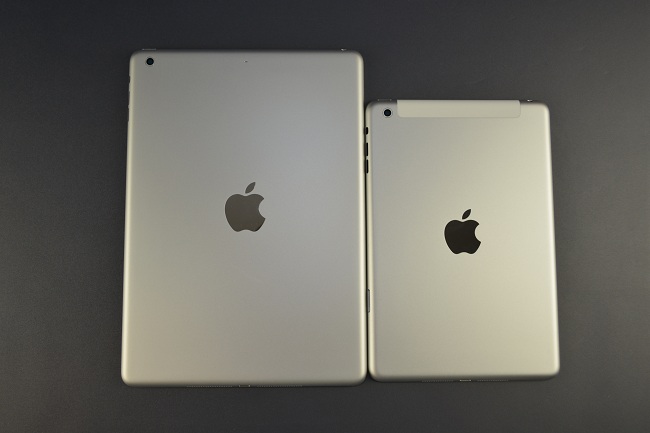 So if the report is correct, the new iPad 5 and iPad Mini 2 will both feature Apple’s Retina Display, both devices are also expected to use the same processor.

When Apple launched their new iPhone 5S, they also debited their first mobile 64-bit processor, the Apple A7, this is expected to power the iPad Mini 2 and the iPad 5.

We are expecting the iPad 5 and iPad Mini 2 to share some other features of the iPhone 5S, which will include Apple’s new Touch ID fingerprint sensor.

Both tablets will be available in three colors, silver, space gray and gold, like the new iPhone 5S, lets hope there are not any shortages of these new models as there was with the iPhone 5S.