iPad Mini has seen its fair share of rumors and leaks. Some suggest that the device will feature a retina display while others say the opposite. But my six sense says that the upcoming iPad Mini will feature a retina display especially after the launch of second generation Nexus 7 with high resolution. Even, Amazon is expected to launch their upgraded Kindle Fire lineup which appears to be impressive. Keeping that aside, we have some leaked images of the rear panel of the upcoming iPad Mini. 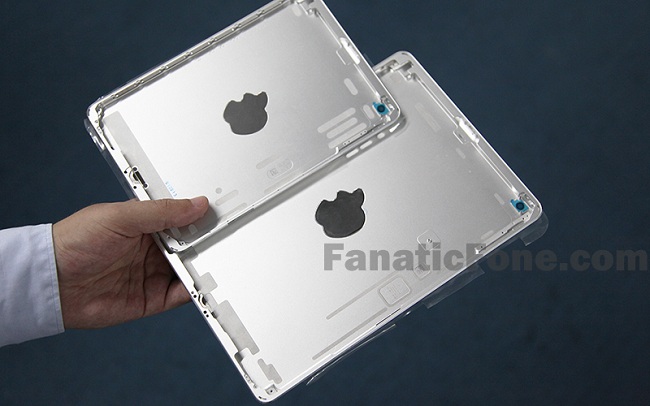 Here are the images of the rear shell. 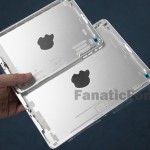 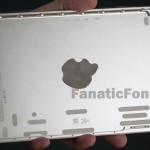 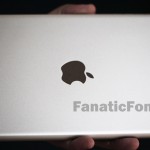 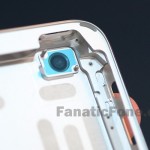 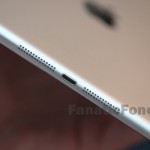 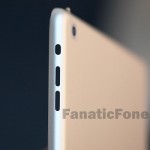 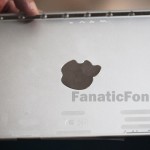 Rumors are suggesting that Apple will unveil the device by the end of this year – expected to be in September along with a new iPhone and much anticipated Budget iPhone aka iPhone 5C. We will find out everything with time and we will definitely see more leaks in the future that will give us more information about the miniature iPad.