Best Buy’s CEO Brian Dunn has been talking about the impact of Apple’s iPad on notebook sales, and according to Dunn, the iPad has reduced notebook sales by around fifty percent. 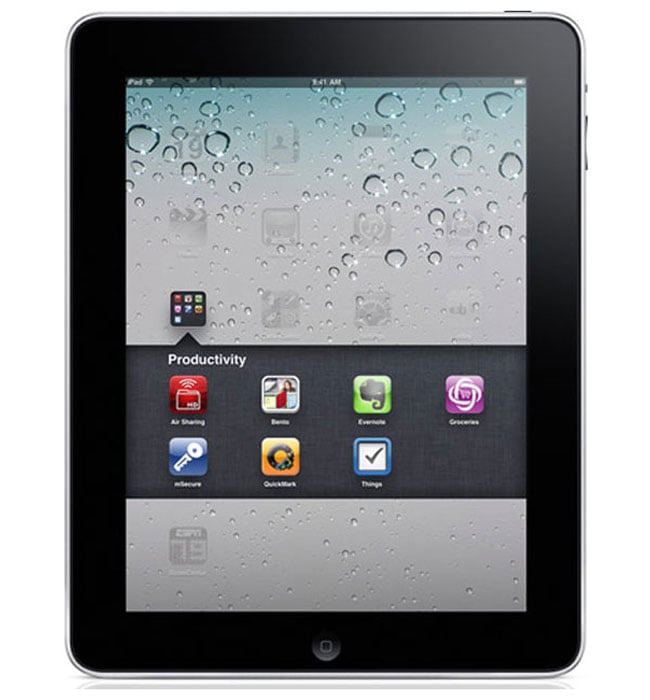 “People are willing to disproportionately spend for these devices because they are becoming so important to their lives,” Best Buy Chief Executive Brian Dunn said in an interview. “We are really positioning the company to be the place where people can come and see the best of the connected world.”

The iPad was expected to make an impact on netbook sales, but it seems that notebook demand has also dropped, although from what we have heard previously it is sales of Windows based notebooks as Apple’s MacBook sales continue to rise.