South Korea may be the home turf of Samsung but Apple’s iPad is proving to be a tough device to unseat at the top spot. Sales of both iPad and iPad 2 have breached the 1-million mark, setting another milestone for the device in the Asian country. 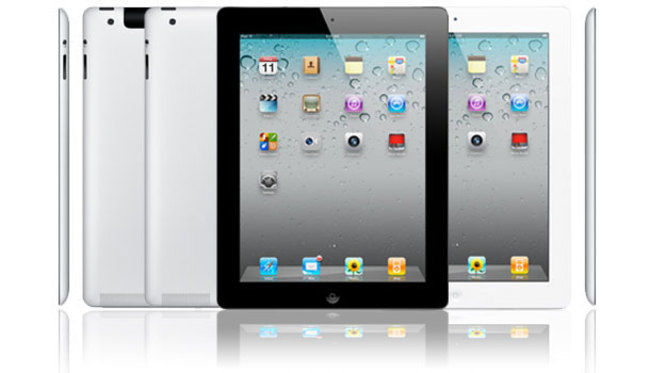 iPad’s competition in South Korea is not only Samsung’s Galaxy Tab but a number of cheap tablets being sold locally but these tablets have yet to gain much demand in the country.

Local reports indicate that the original iPad and the iPad 2 make up around 70% to 80% of the tablet pie in South Korea, so there’s a lot of catching up to do by competitors.

With rumours of an iPad 3 beginning to make the rounds starting this month, Apple is hoping to keep its lead in the tablet race not only in South Korea but in other parts of the globe as well.