We are hoping that Apple will soon officially announce the new iPad 2, and have even heard that the announcement may come on February the 9th. Until we get an official statement from Apple we will have to make do with a bunch of rumors on what the iPad specifications will be.

The latest rumors ar coming from an Analyst, who says he has inside knowledge on the specifications of the iPad 2, although I suspect we should probably take this latest rumor with a pinch of salt for now. 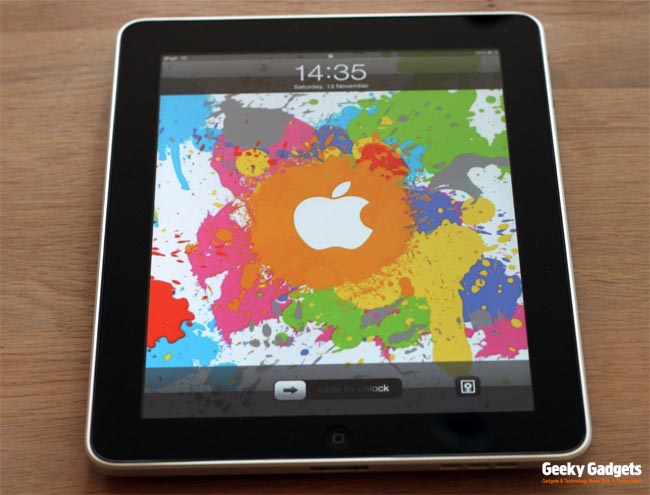 We are also told that the iPad 2 will feature a dual core 1.2GHz processor and the RAM will be bumped up to 512MB, both of these sound about right as well.

We wish Apple would hurry up and announce the iPad 2, which would put an end to all these iPad 2 rumors for a few months before everyone starts writing about the iPad 3.